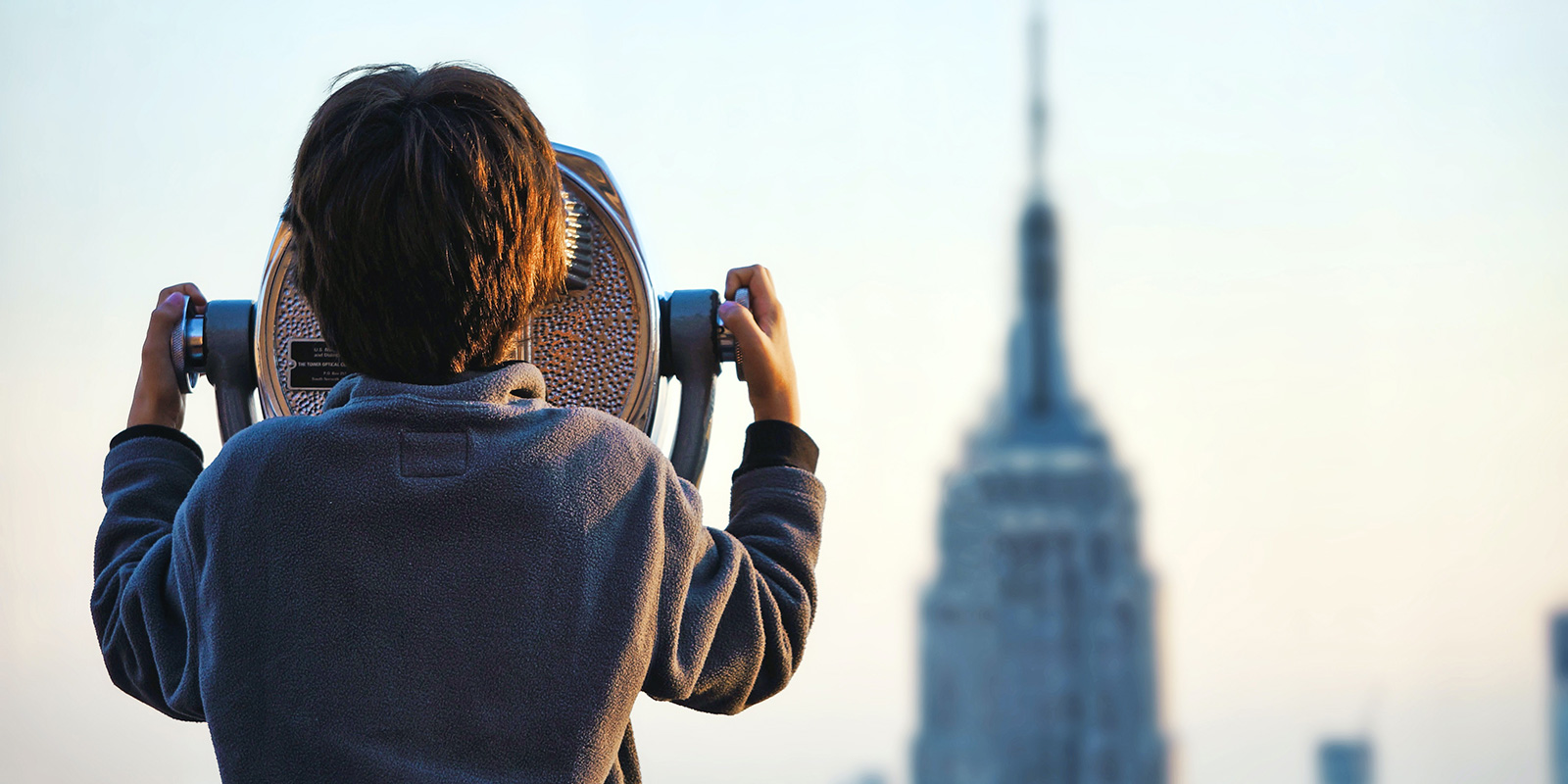 Web and particularly the JS-heavy frontend part of the web field has been around for years now. Three biggest players there: React, Angular and Vue had better half of a decade to foster community and ecosystem around themselves which gave birth to a number of interesting approaches to the problem of state management. Arguably, most popular solutions to that problem are: Redux-like which builds upon Flux pattern and MobX-like which brings forward Observable pattern.

I'm not going to go into details of each library and pattern - that's not the scope of this post. What I will concentrate here is a possible implementation of an Observable pattern to be used in SwiftUI applications. What is this Observable pattern? Well, in essence it is an instance of an Object or Entity in your application which includes a number of properties that store state data. All of these properties are being Observed for changes and when changes to the state do happen it triggers refresh/rerender of various views in the application. That's the gist of it - there is a lot of implementations of this pattern, but they all have the same core idea - State object is being watched for changes which refreshes the app. Then there's a matter of how an application can change those state properties - that is usually done via "actions" or methods that mutate the state.

I'd recommend checking google for more in-depth explanation of Observable and Flux patterns if you're interested. Continuing, I'll go over a fairly simple code sample which displays how Observable pattern state management could be implemented in SwiftUI applications.

In this simple example I'll keep everything in two files: AppStore.swift and AppView.swift.

First, let's look at the AppStore.swift file which includes class that will manage application state:

Now, here's how application store could be used in a view (AppView.swift):

And that is all. With this fairly simple piece of singleton class it is possible to have MobX-like state management in a SwiftUI application. I'd like to note that any time you add @ObservedObject private var store: AppStore = .shared in a view - you're subjecting that view to a possible unnecessary rerender if state changes.

Talking about rerenders - it's a mark of a good, smooth-performing application that does not do unnecessary view rerenders, which is why splitting application state into multiple separate "stores" is recommended. That way when one part of the state mutation won't lead to a possible extra rerender.